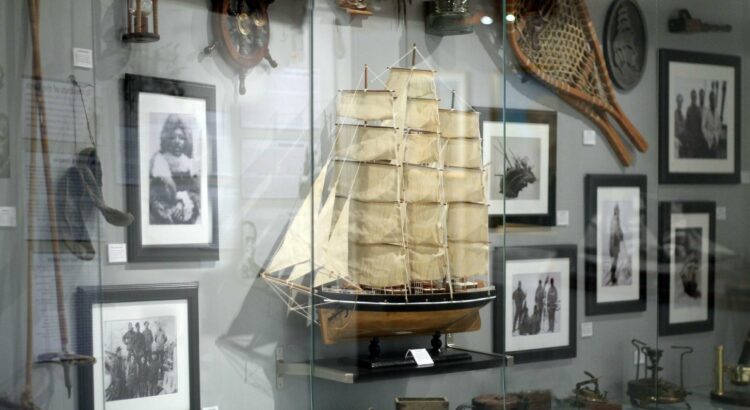 The Exploration Museum was founded in 2011 by the owners of Húsavík Cape Hotel. This famous museum tells the stories of explorers and expeditions, seeking to show the human side of often technical adventures. In partnership with Húsavík Cape Hotel, the Exploration Museum has welcomed five of the Apollo astronauts back to Iceland where they trained for their missions to the Moon during the 1960s.

Húsavík Cape Hotel is also an important a part and the main sponsor of the museum’s annual Explorers Festival. We have been honored to welcome mountaineers, polar explorers, astronauts, moonwalkers and some of the worlds top scientists to Húsavík over the last 6 years as part of the festival.