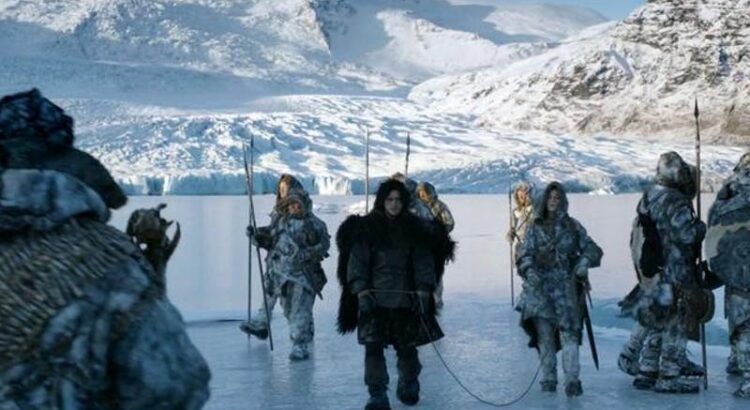 Húsavík Cape Hotel has been a part of several film projects. The biggest one yet is the upcoming 2020 Eurovision film, starring Will Ferrell, Rachel McAdams, Pierce Brosnan, Dan Stevens and Demi Lovato, with one of the film’s scenes being shot in front of the hotel. Húsavík Cape Hotel was also the location for the recording of the soundtrack for the 2019 documentary Cosmic Birth and served as location for some of the film’s scenes. The documentary Voices of Skjalfandi filmed at our hotel library.

Húsavík and northern Iceland have become popular filming locations, due to the incredible nature and surreal landscapes found there. Areas around Húsavík offer a stunning backdrop for sci-fi and space films, as well as unreal natural setting.

The opening sequence to Ridley Scott’s 2012 film Prometheus was shot on location at Dettifoss Waterfall, the most powerful waterfall in Europe, located about 1 hour drive from Cape Hotel. The 2014 film Noah was filmed at Lake Mývatn, just 40 minute drive from Húsavík Cape Hotel, as well as several scenes for the Game of Thrones series. Several scenes for Joseph Kosinski’s 2013 film Oblivion, starring Tom Cruise, we shot on location at Hrossaborgir.

If you are interested to take your film project to Iceland, Húsavík Cape Hotel offers accommodation, catering, location service, laundry and storage. Reach out to our booking office to learn more.