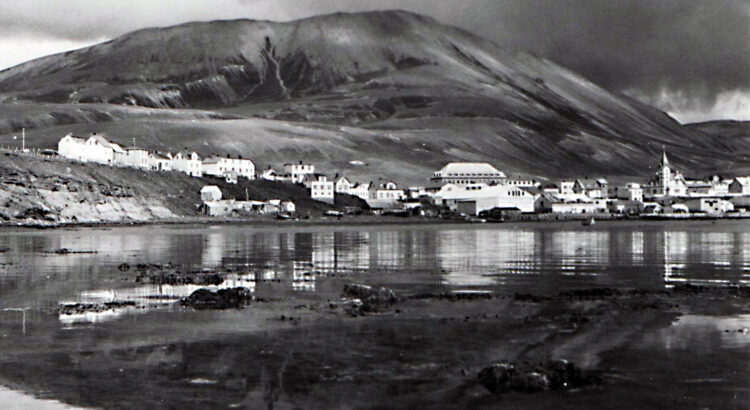 Húsavík has a long history, tracing all the way back to the 860s when Swedish viking Gardar Svavarsson and his crew built the first house in Iceland in what would later become Húsavík.

Húsavík gained rights as a municipality in 1950. The town merged into the Norðurþing municipality with Kópasker, Raufarhöfn, Keduhverfi and Reykjahverfi in 2006. Húsavík is the largest settlement within the municipality.